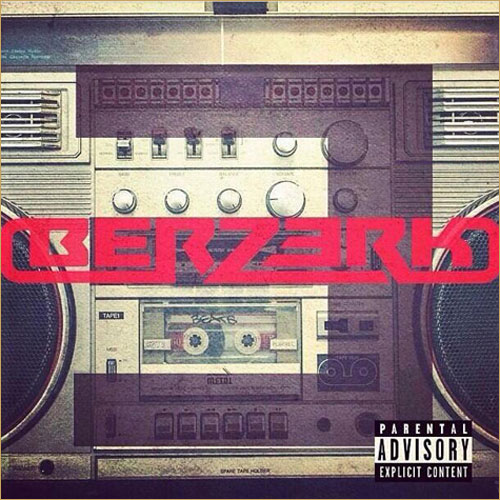 Eminem had a big announcement of  the release of a new album at the VMAs last night and tonight he has released the first single “Berzerk” from the upcoming project titled MMLPII (The Marshals Mather LP). The Marshals Mather LP was produced by Dr. Dre and Rik Rubins. The album arrives in stores November 5th. Berzerk will be available on iTunes at midnight tonight.